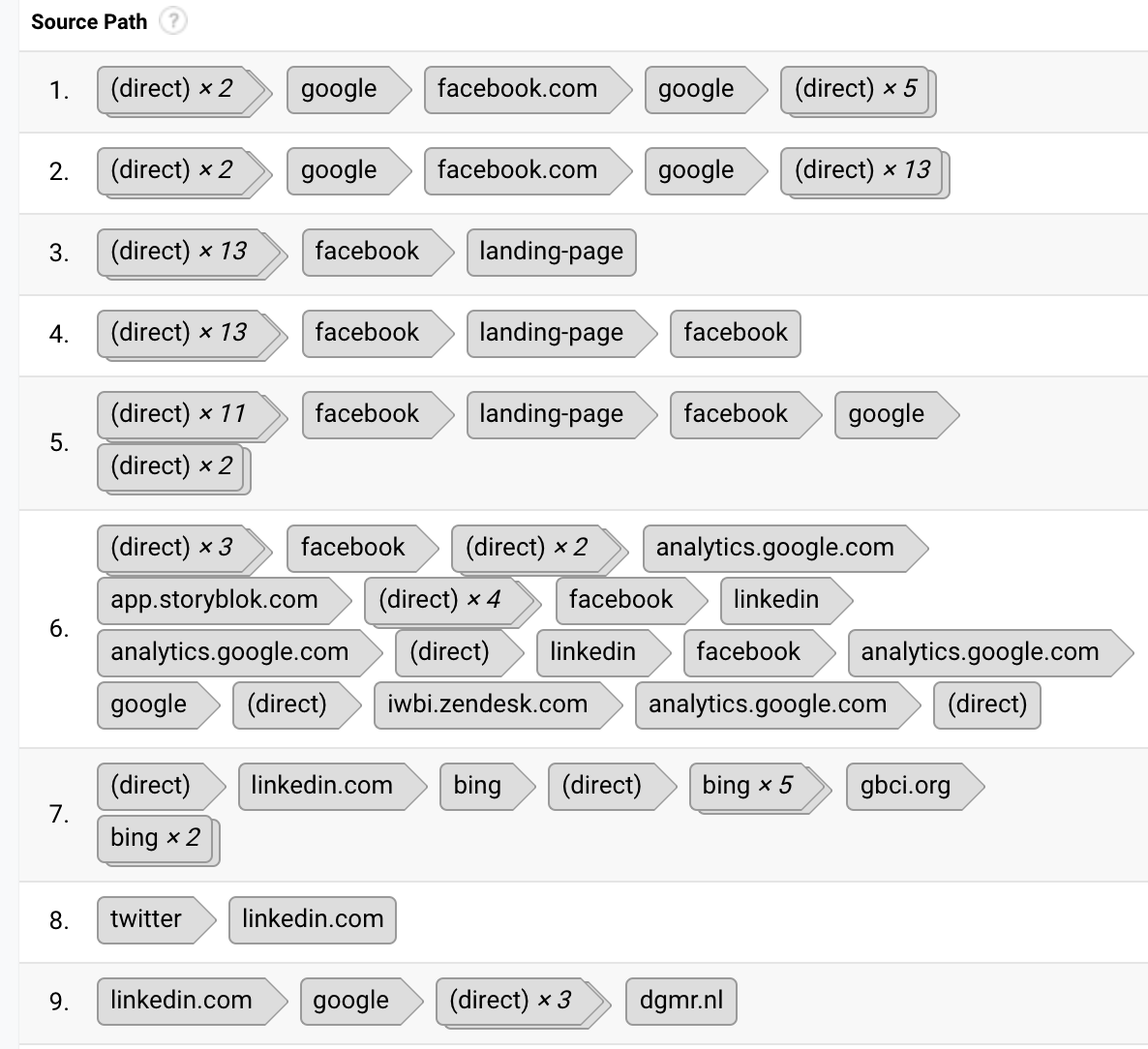 Assisted Conversion: An instance where a particular channel plays a role in the conversion process, but was not the last click that drove it.
For example, below, a user visited the site by clicking on a social ad, but did not immediately convert. At some point in the future that same user entered the site directly, and then converted.

Social media played an assisted conversion role because it was not the last click that lead to the purchase, yet was the first entry point through which the user discovered the website. But because of the way registrations are tracked, the “Direct/None” channel is attributed that conversion. 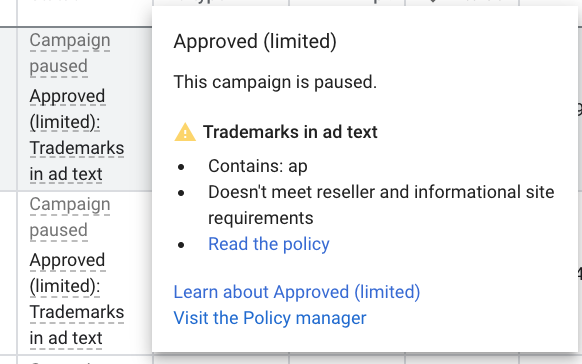 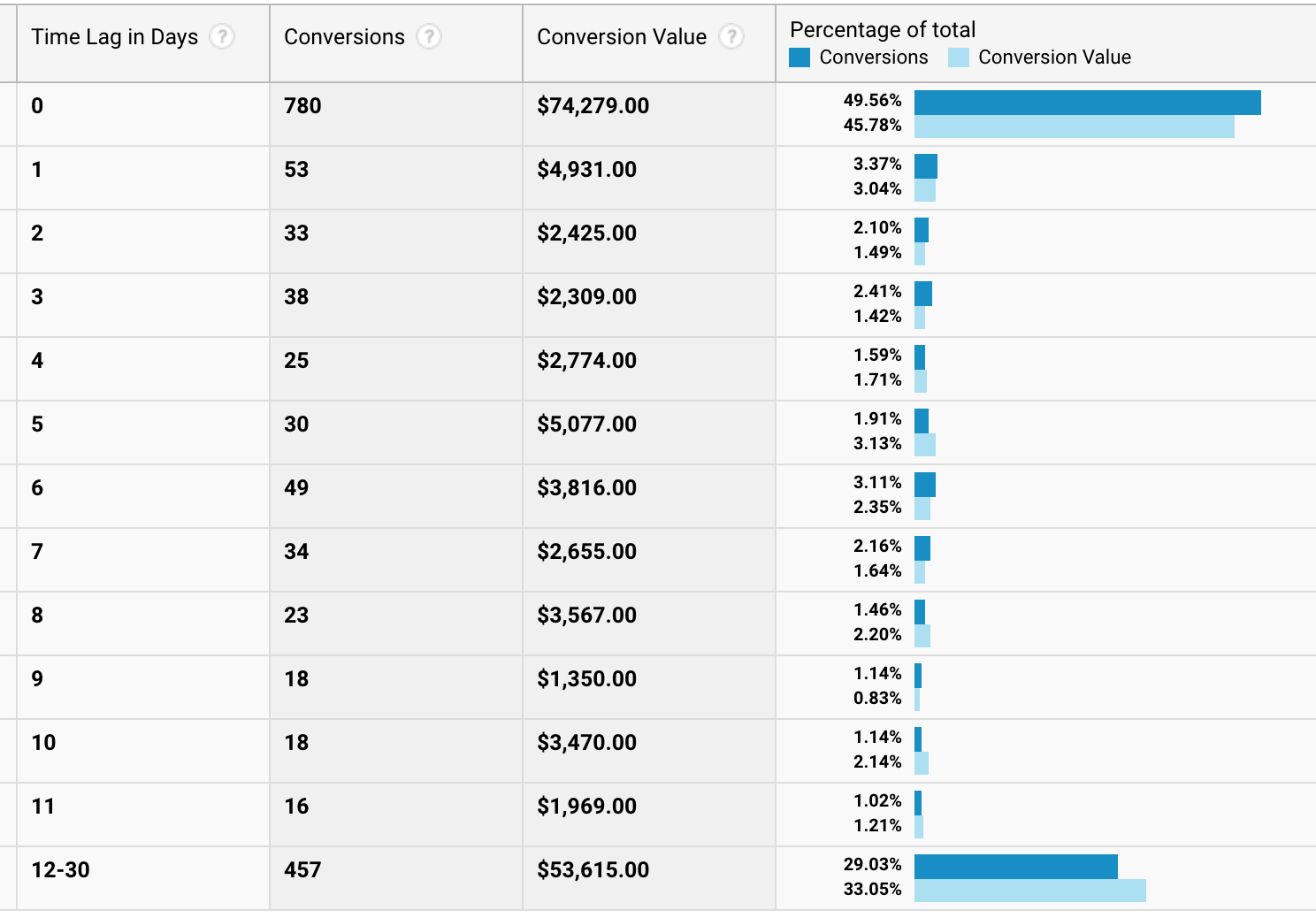